Why migratory birds deserve their own day (twice a year) 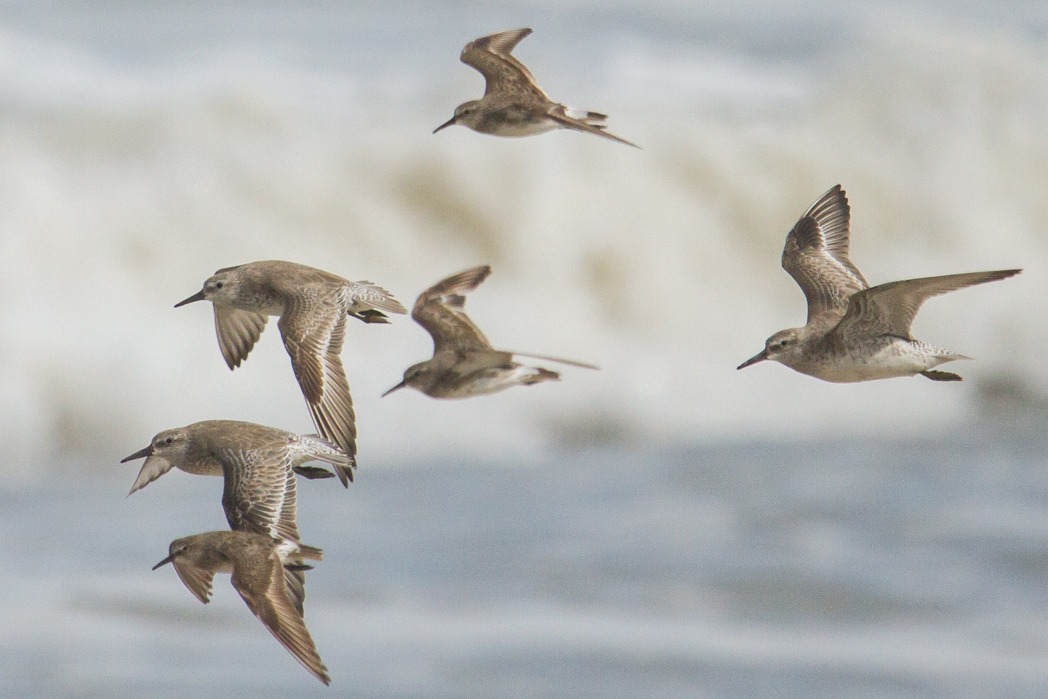 By Luciano Lima and Peu Lage

Who has never thought to leave all the difficulties behind and embark on a trip to a sunny, cozy place, full of different characteristics of what you are accustomed in your city? And why not share this journey with more companions, to give you that support during the trip, and taking the opportunity to make strategic stops during the trip? Or maybe even find a partner and enjoy this new place in the company of someone who shares the same interests as you?

Believe it or not there is a lot of animals out there that does this kind of adventure every year. Around the world diverse species move enormous distances to go to appropriate places to reproduce and/or feed. Examples of epic journeys and emotions that any adventurer would give anything to be able to do are not uncommon in the lives of these, often tiny, beings. Although many groups of animals, such as fish, butterflies and even mammals, migrate, birds have taken this phenomenon to the extreme.

A great example is thongs – anyone who lives or vacations on the beach may have seen one of them walking in the sand chasing after some crab with their thin, very agile, legs. Bollards and shorebirds form a group of birds that usually inhabit coastal regions and include diverse migratory species. Shorebirds, for example, also reproduce in the summer of the Canadian tundra and migrates as soon as the cold season begins to approach Tierra del Fuego in Argentina. On the way, it makes strategic stops to “refuel” in different points of the coast of Brazil, especially in the coast of Pará and of Rio Grande do Sul. Back and forth, annually this species runs unbelievable 29,000 km.

Bare-throated bellbird is a species of bird that inhabits the Atlantic Forest exclusively, but also likes to travel, and just as the tortoise is driven by the search for more favourable conditions for survival. In the Paraty region, research from the Bird Observatory based on Fazenda Bananal (Bee+Hive member) showed that the species moves between lower and higher areas of the Serra da Bocaina, accompanying the fruiting of the juçara palm, one of its main foods (and protection from illegal harvesting).

Sometimes we see in the paradisiacal beaches of Trancoso – where Pousada Tutabel and our Private Natural Heritage Reserve (RPPN) Rio do Brasil are located – groups of these incredible birds walk in the white sand to the taste of the breeze and the always bright sun of the extreme south of Bahia. Smart fellas, right?

But far beyond these epic journeys, as they migrate from one region to another, birds literally connect different corners of the planet – and this has important consequences for ecosystems, many of which directly affect people. Despite their importance, migratory birds must face man-made threats that are becoming almost insurmountable obstacles in their journeys. Problems ranging from hunting to global climate change have led in recent years to a drastic reduction in the populations of many species, many of which are now considered seriously endangered – including shorebirds.

In order to draw people’s attention to the importance of the phenomenon of bird migration, the World Migratory Bird Day is celebrated annually on two dates, the second Saturday in May and the second Saturday in October, which are the main migration times of birds. These events have an internet page – www.worldmigratorybirdday.org – that highlights activities scheduled to occur around the World. In addition to participating in some activity, you can help migratory birds in a variety of ways, including by supporting initiatives that seek to protect birds and their habitats, or by informing each other more and sharing information that encourage others to take care of one of the most important phenomena of the animal kingdom.